The new campaign for Marset.
An artistic intervention with a series of three videos exploring the relationship between technology and the inanimate object.

We fused the choreographic beauty of a robot with the subtlety and visual elegance of Marset’s lamps.

Each video explores the small flashes of consciousness associated with the movement of the robot in front of the mobile possibilities of the lamps.

The interaction between lamp and robot conveys a sense of emotional understanding or consciousness onto the robot. As the robot plays, it seems to be observing, making cognitive decisions about the lamp’s positioning, and displaying human emotions and characteristics such as satisfaction, curiosity and playfulness. 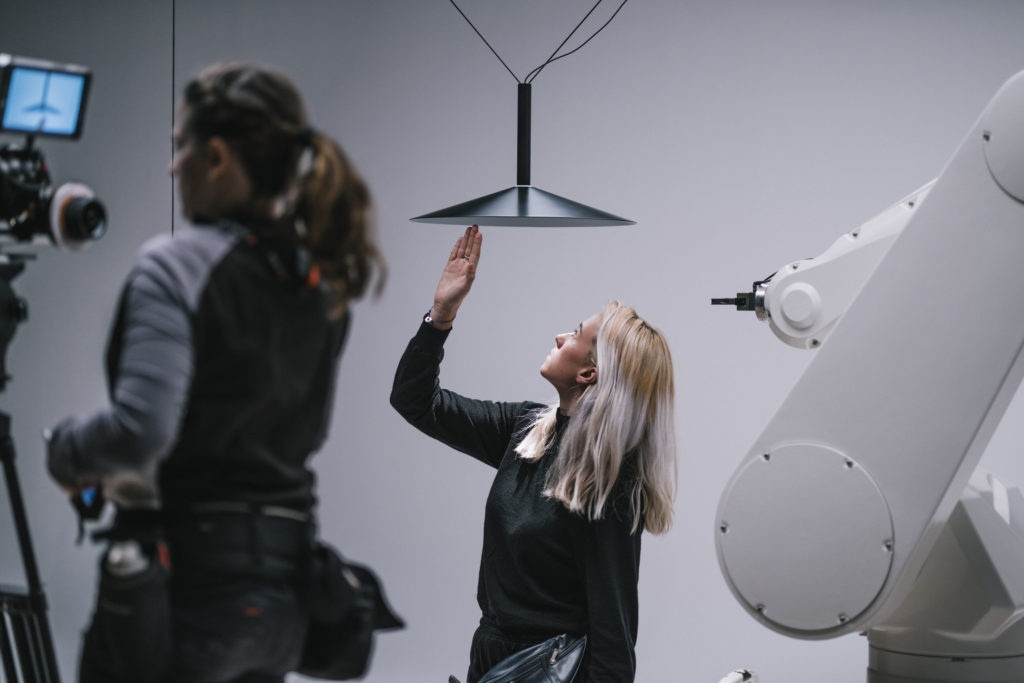 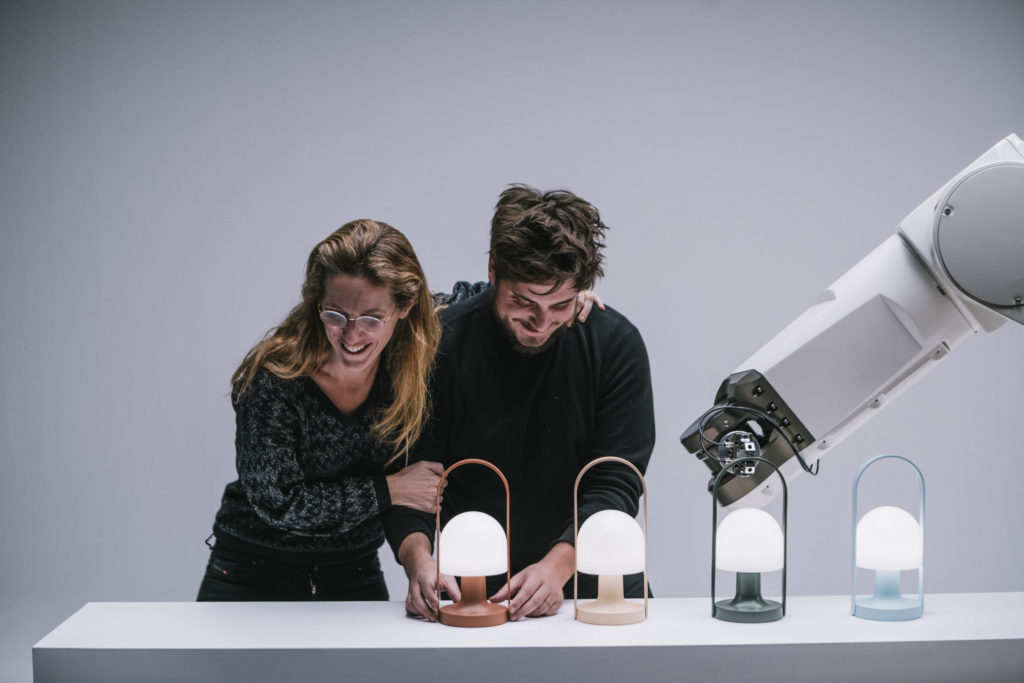 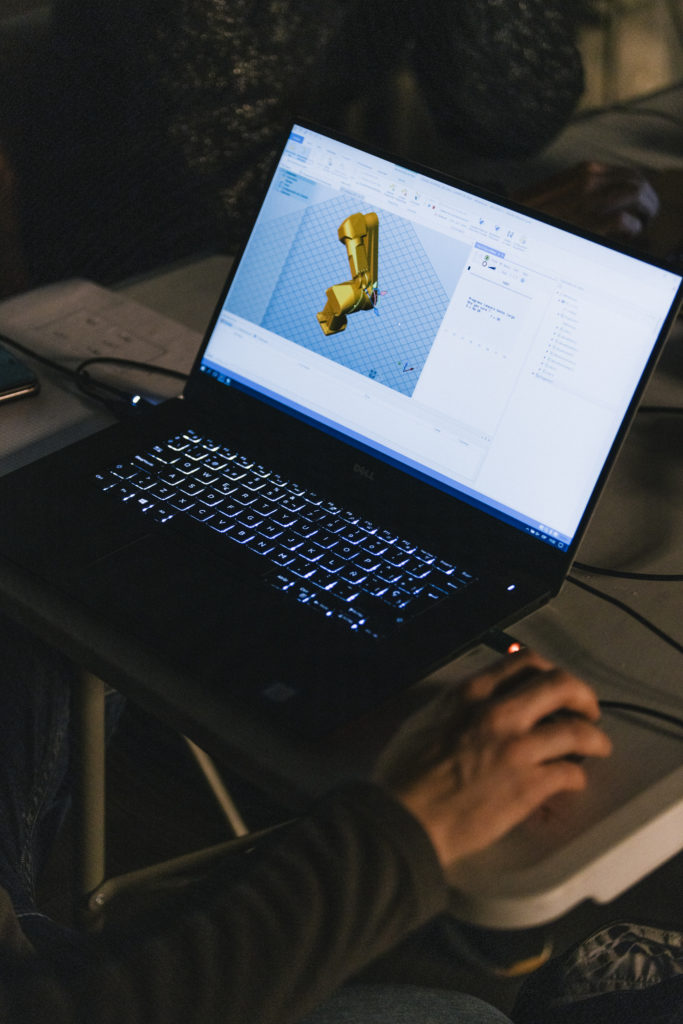 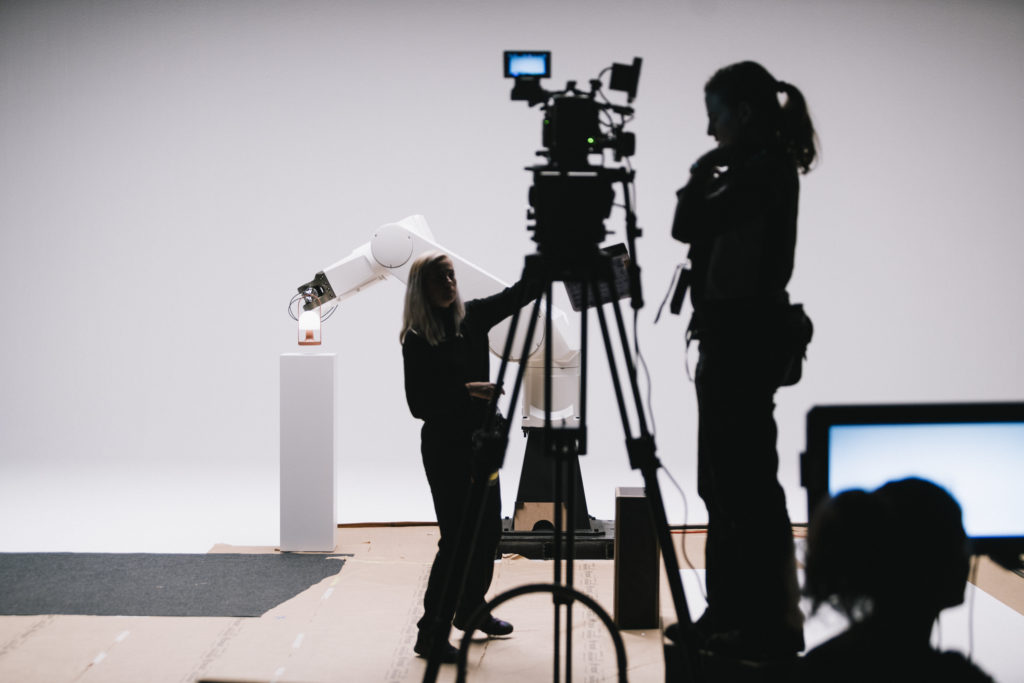